BACK TO POSTS
Shows, Westwood World

Vivienne Westwood Catwalk celebrates 40 years of the designer’s catwalk collections. The book records the inimitable creations imagined by Vivienne Westwood since her first runway show in 1981, as well as those designed by her husband and long-time collaborator, Andreas Kronthaler. Complete with an introduction and collection of texts by Alexander Fury, and biographies written by the designers themselves, the book offers a rare opportunity to chart the development of a unique and independent fashion house.

In celebration of Vivienne Westwood’s 80th birthday, the first comprehensive overview of Vivienne Westwood’s womenswear collections will be published – an anthology since her 1981 debut to today, presented through original catwalk photography. A treasure trove of inspiration and information, the book features over 1,300 looks from over 70 collections as they originally appeared in Westwood’s iconic fashion shows, styled as the designer intended (from hair and make-up to jewellery and accessories) and worn by the world’s top models. 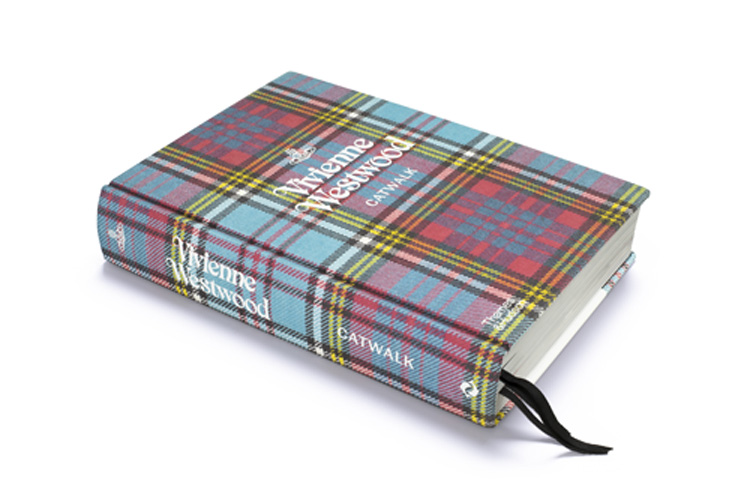 The book is bound in the iconic house Westwood MacAndreas pink/ blue tartan, which was first created for the Autumn-Winter 1993 collection titled Anglomania, as a reference to the French passion for all things English, and as a witty ode to Westwood’s design partner & husband. Produced by Lochcarron of Scotland, the tartan is officially recognised by the Scottish register of Tartans. Furthermore, the limited edition of the book will exclusively be sold through Vivienne Westwood and it features vibrant pink page edges and ribbon markers, and is presented in a MacAndreas tartan slipcase. 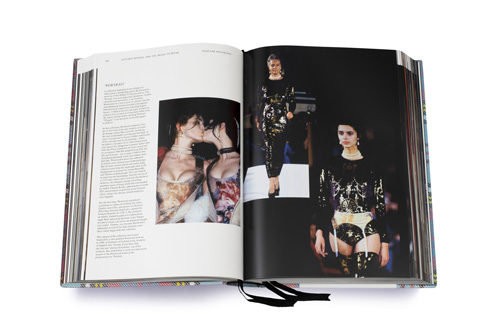 Another way to honour one of the most thought-provoking and influential designers in the world – she once declared “the only reason I’m in fashion is to destroy the word ‘conformity'”. Vivienne Westwood has been reinventing, inspiring and challenging the world of fashion for over five decades now, and this book celebrates, salutes and reclaims this journey.