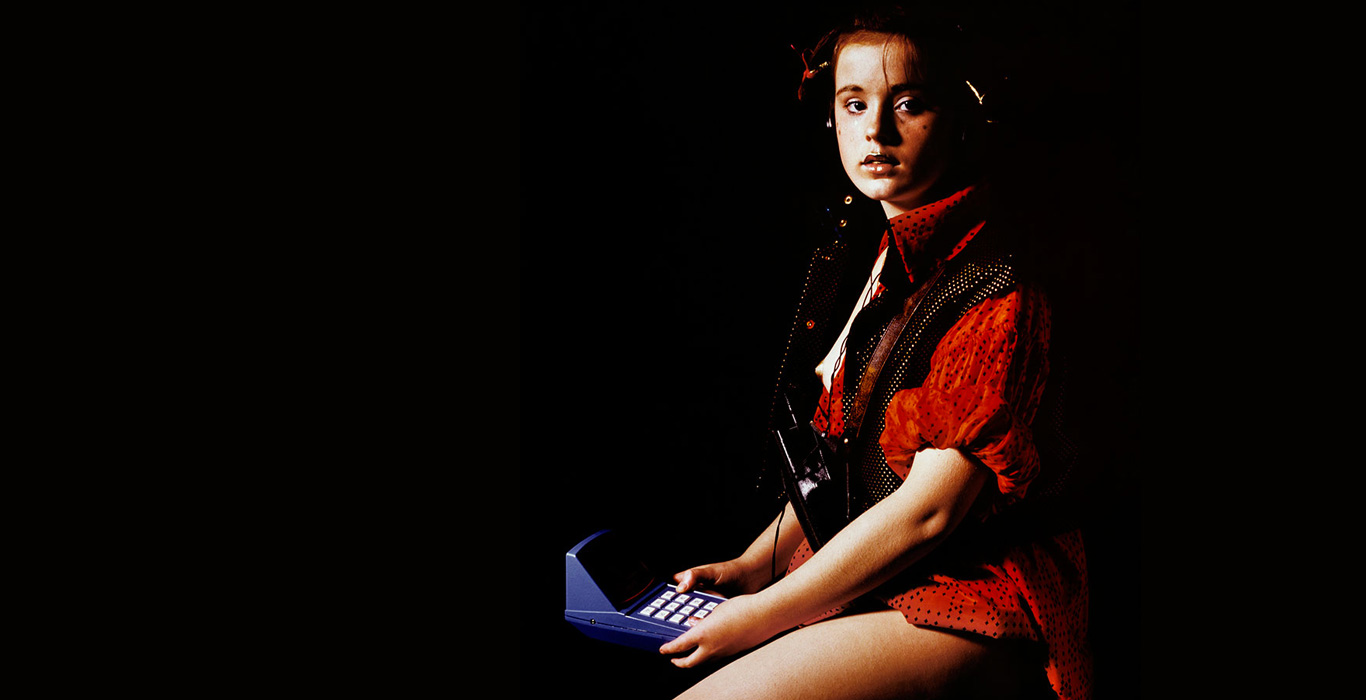 Work on the Kings Road shop World’s End is coming along. It looks now very likely that it will re-open at the end of January. A lot of you have expressed worries that the shop will be changed but this is not the case. It will just be better. To illustrate this I will take the example of the photographs which have been hanging in the shop since 1980.

There are four of these that I am specifically referring to. They are the photos with the two girls wearing Pirate collection & they have all turned very yellow & faded due to the sunlight on them for the last 34 years. The original negatives are all missing so the only way to have them restored is to have the actual photos from the shop removed from their frames so as to be digitally scanned on a high resolution drum scanner. This has been done & the scans have been corrected. When the shop re-opens these photos will look as good as new. 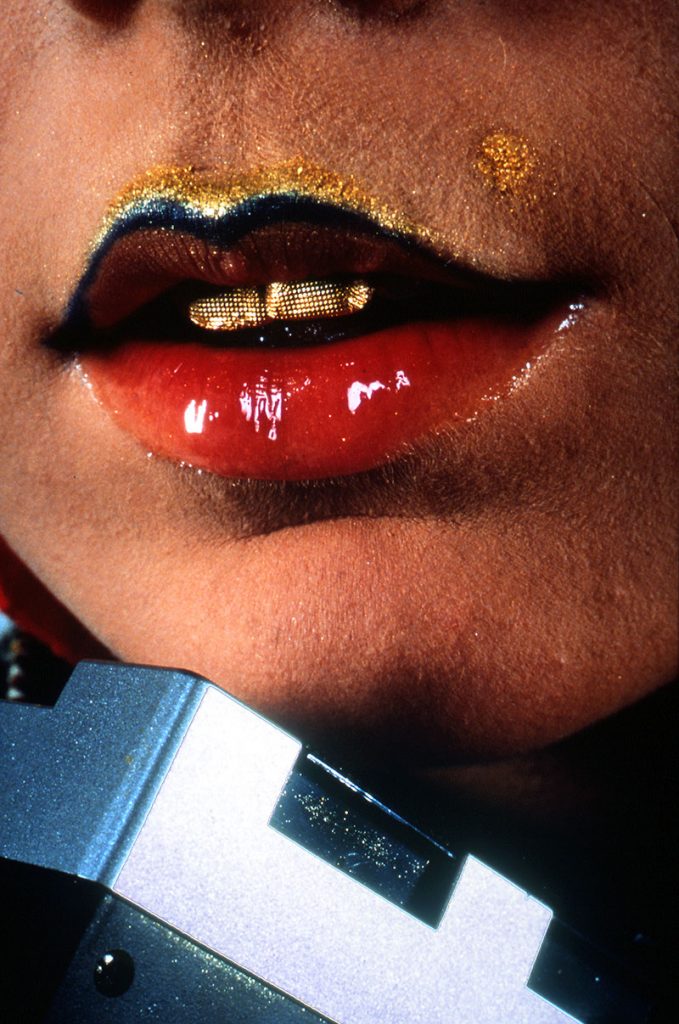 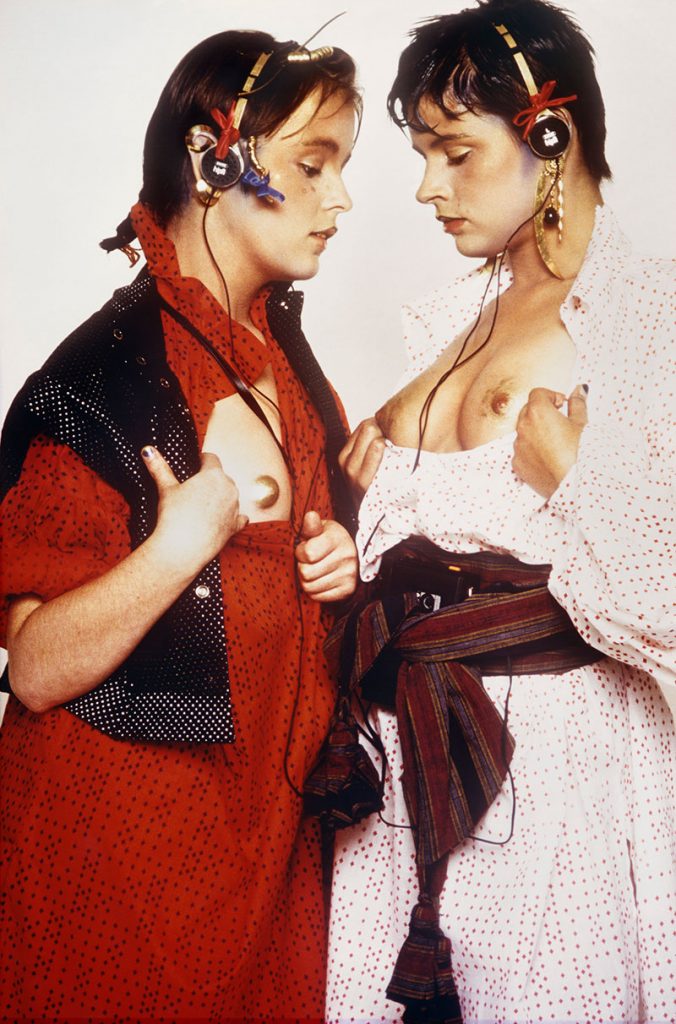 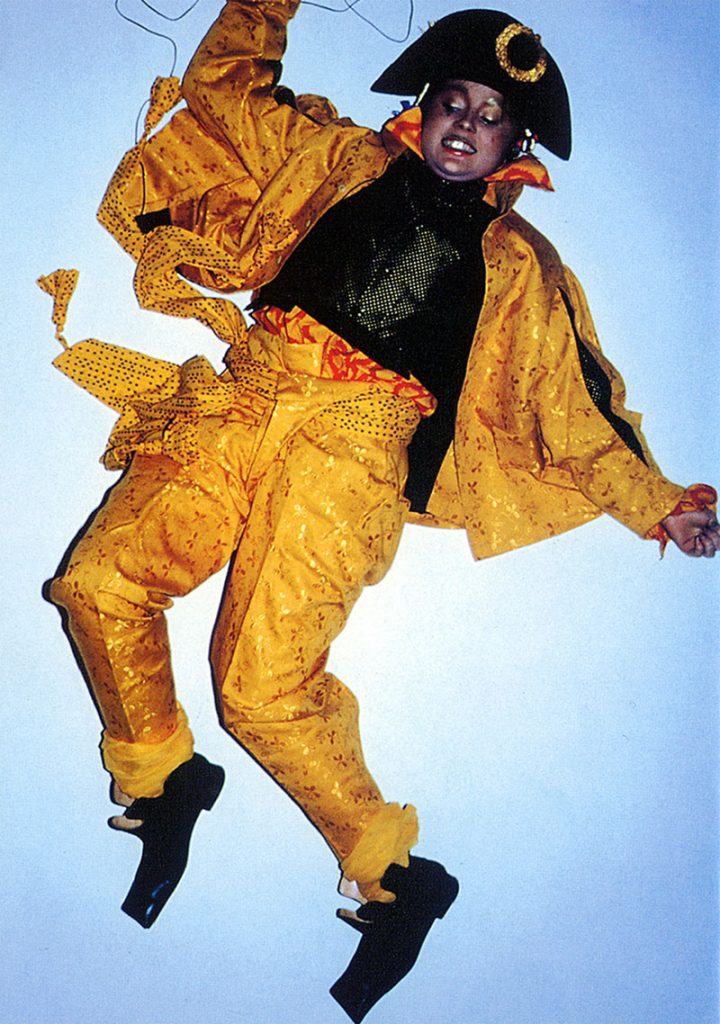 I may as well take advantage of this to give the background to these images.
Photographed by Robyn Beech the two models are Kathy O’Keeffe & Suzanna Hamilton.
We did not know the name of Suzanna but Vivienne remembered that this model was an actress & that she had just got a part in the 1984 film of George Orwell’s novel 1984 (Orwell is one of Vivienne’s favourite authors) playing the main female role of Julia.
We did an internet search with this info & found out her name. The name was not familiar to Vivienne & so we were not completely sure of this but Suzanna does really look like the model in the photos. What do you think?
The film 1984 also starred Richard Burton who plays O’Brien in it (His last film before his death) & John Hurt plays Winston Smith.
Suzanna had also played a main role in the film ‘Swallows & Amazons’

The second model in the photos is Katherine O’Keeffe. 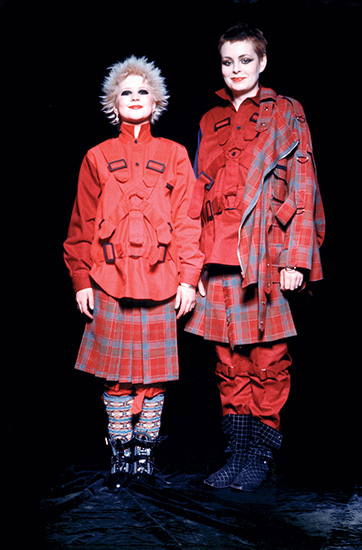 To round off this post I am also including two more photos from this set of images.
The young boy in one of them is my brother Joe. 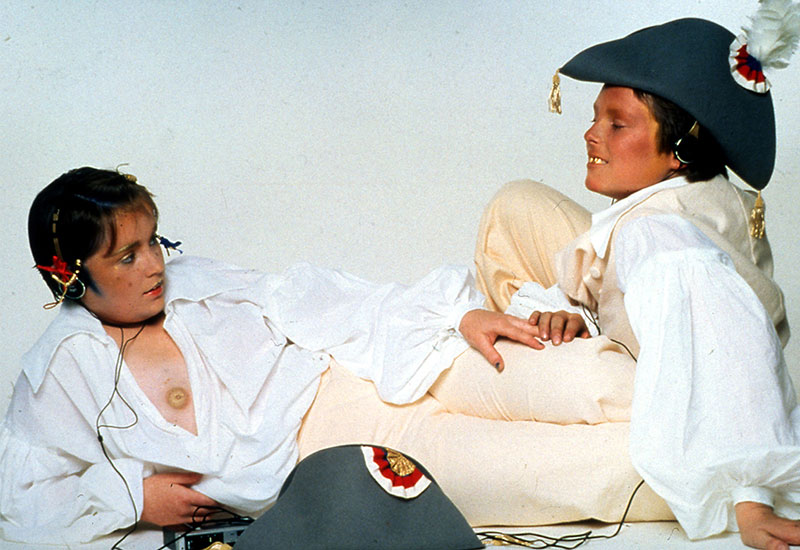 A last piece of this story is that the girls are using new technology; brand new Sony Walkman’s which had just been put on the general market & the blue box Kathy holds is a new Atari computer game player (I think it had Space Invaders playing on it).
The black & white television in the photo of the models nude is playing Linda Lovelace in ‘Deep Throat’.

The first image on this post (of Kathy) was used for the invite of Vivienne & Malcolm’s first fashion show ‘Pirates’ AW81. 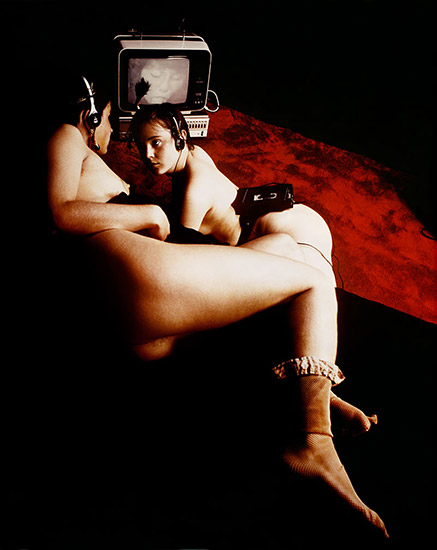