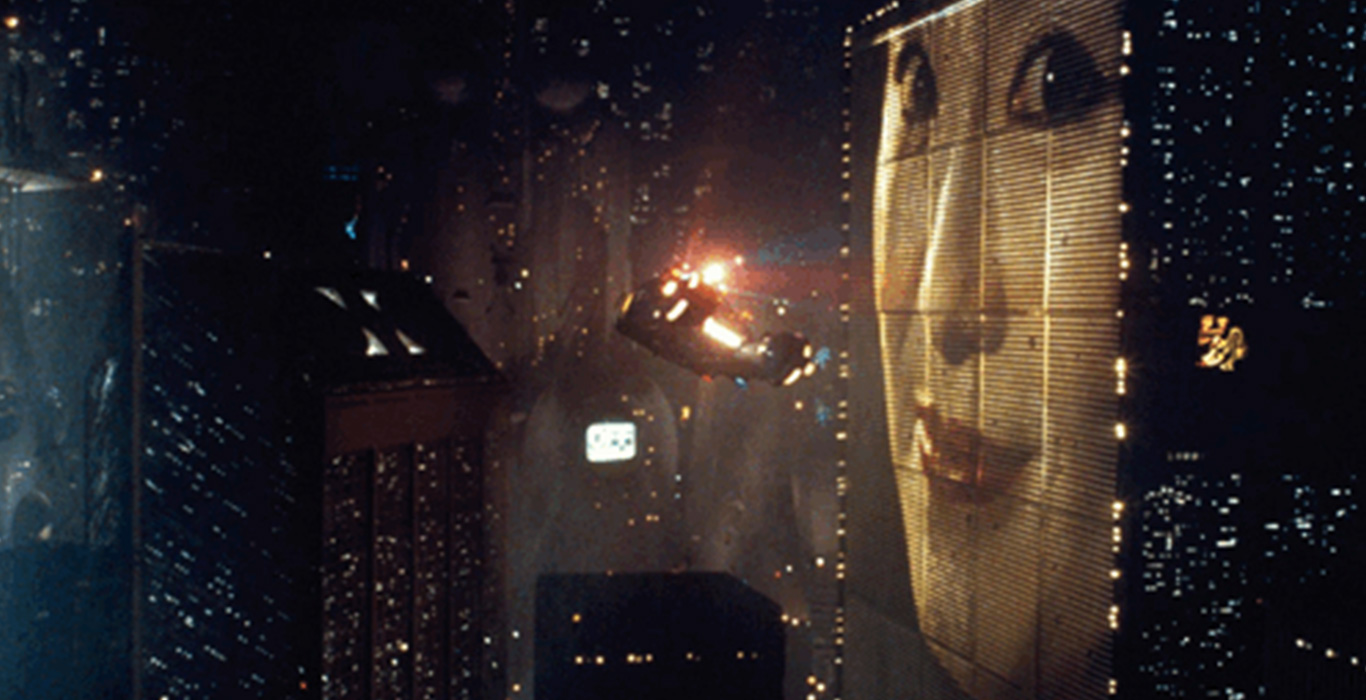 Another video supplied courtesy of Simon-Punk Pistol……& the last of the three he sent me.This time the video is of the SS83 Punkature collection.A play on words, the name derives from ‘Punk’ & ‘Couture’….Punkature.

Malcolm seems to be the main focus in this video. Vivienne is not visible until the end interview. The music is all from the album ‘Duck Rock’ apart from two tracks, Planet Rock by Afrika Bambaataa (early Hip Hop) & an African tribal track sourced by Malcolm.

Malcolm’s right hand man at the time, Nick Egan is there, helping pre show with the graffiti sprayed onto the pillars of Pillar Hall, London & also modeling in the show (Nick did the artwork for the cover of Duck Rock & also travelled with Malcolm & helped with the music).

This show was Malcolm’s swan song with Vivienne as by the time of the following show ‘Witches’ he had all but split up with Vivienne & his only contribution to that collection was the Chico hat.
Overall resembling a handcrafted hillbilly look, the collection featured long tube-skirts & high waisted tops revealing the navel, made from the same cotton tubing that car body-shops use for spray paint cleaning & polishing (make your own). The tops were made out of strips of this fabric, sewn together with the rough seam on the outside. All the colours for the show samples were hand dyed at work by Vivienne in her then studio in Kingly Court (now a shopping mall), near Beak Street, W1(Vivienne used to sleep in this studio when she was busy on piles of fabric, for weeks at a time & she used to cook things in her electric kettle by putting food in plastic bags). These tube skirts & tops were also made in a shiny, metallic looking cloth.
Also featured in the collection were high waisted stripy cotton shirting shorts & high waisted long trousers & long skirts. In fact these items were pulled up all the way to the middle of the chest or to just underneath the breasts by hand branded (using the springs from inside watches amongst other things) leather braces.

A ladies cotton drawstring chemise or top in the style of Napoleonic Empire silhouette also featured.

Rough, chunky hand dyed & decorated with lengths of colored wool, big cotton jackets were worn over the top.
I particularly remember the Blade Runner print which featured in this collection as I was working for my mother at this time & it was my job to help with the layout & execution of this idea. I took my mum to the science fiction shop ‘Forbidden Planet’ which at this time was based near Denmark Street to get the film stills necessary. Oddly enough an old friend of Vivienne’s who had worked in the shop ‘SEX’ was working there at the time & he was happy to see Vivienne again & gave us a load of stills for free. This friend was called Alan Jones (not the artist) & he had been the man arrested & put in the newspapers because the police had stopped him walking up the Kings Road in the 70′s wearing the Cowboys t-shirt which the authorities thought was obscene.
Anyway several of these Blade Runner stills were mixed with 18thC ‘Toile de Jouy’ prints in order to make the finished print. Vivienne loved to mix old with new & everybody at the time had been very impressed with Ridley Scott’s styling for his film.

This print was used on the high waisted skirts & also on large collared shirts, some with bibs on the front in the stripy shirting, some without.
I remember that a good worker & friend of my mother’s called Sharon wore the skirt from this outfit in the show (she later became a Buddhist monk at a monastery in Scotland).

The hats consisted of a straw version of the Mountain Hat & a new topless, top hat. This hat came in two parts. The brim, which could be worn separately on it’s own, & the crown which as I said was topless, enabling people with long hair to pull it out of the top (Boy George bought one of these). This hat also came in felt.
The shoes were based on an idea from Brazil. Here, poor people had been making shoes by cutting old rubber tyres into the soles of shoes, holding them onto the foot by string or rope. This idea was copied, the base of Vivienne’s shoes being stamped out of a sheet of thick rubber. It was my job to attach the (hand dyed again) cotton cord by riveting the flaps of the shoes over it. I made all of these shoes, including later production.
The hair & make-up for the show was done by Yvonne Gold who also worked on other shows in this period.
This collection was also presented a second time in Paris, as had been the previous ‘Nostalgia of Mud’ collection (Vivienne was the first British designer in decades to be asked to present in Paris).

40 minutes into this video is a most brilliant interview. My mum is wonderfully lost for words (unusual but she must have been very tired) until about half way through. Malcolm really sums up the onward spirit of Punk. Both of their voices are so soft & lovely. It is very poignant when the interviewer asks Malcolm what he will be doing in 10 years time to me as we can all look back now to check….& he’s dead anyway.
I love what he says about Britain & it’s strength as an island culture….’Make a spark, light a fire’ …..(There is never going to be Fracking here for a start…I can tell you that because I am British & we won’t have it! Check Climate Revolution site ..& posts on this site 🙂 ).
You can see that Vivienne-now, still keeps to the ideas she had then about having to like her clothes herself to wear & about the importance of culture.

I love my mum…