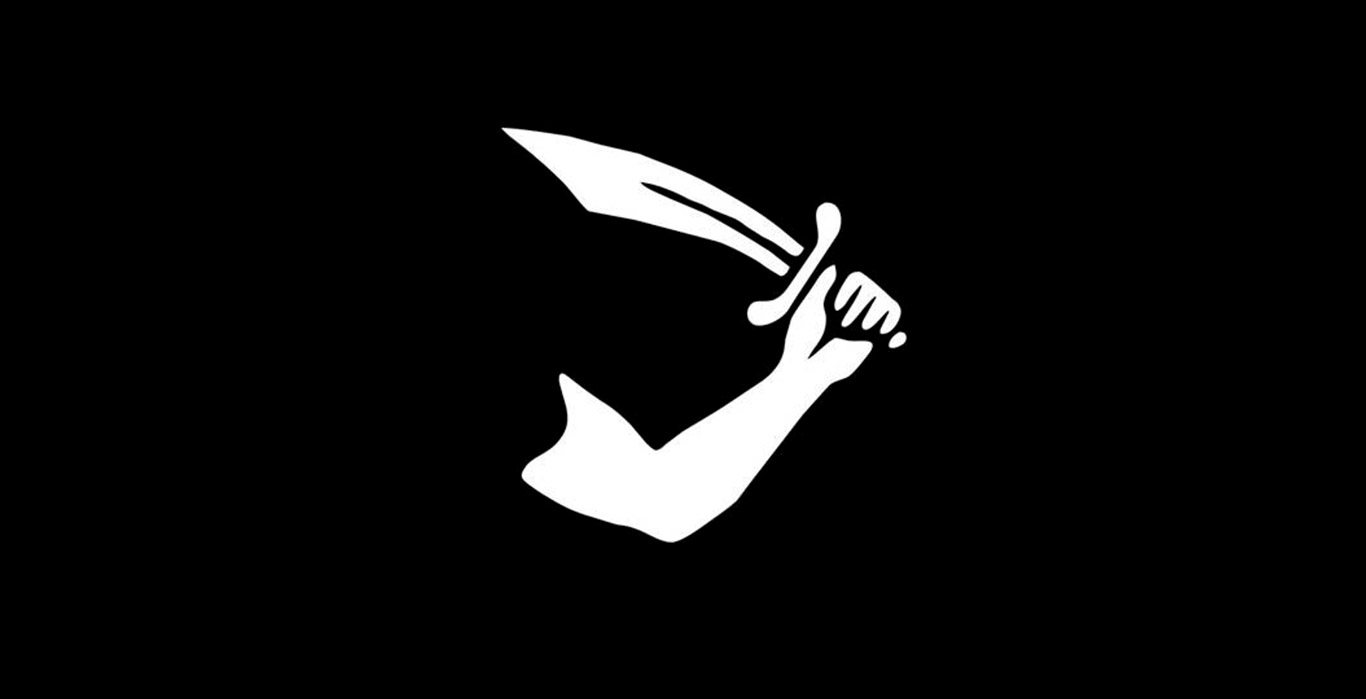 At some point in the late 70’s, early 80’s, my brother Joe & I had great pleasure reading 2 books, bought by Malcolm for his research into the new direction he & Vivienne were taking after the death of Punk, which happened when Sid Vicious died. 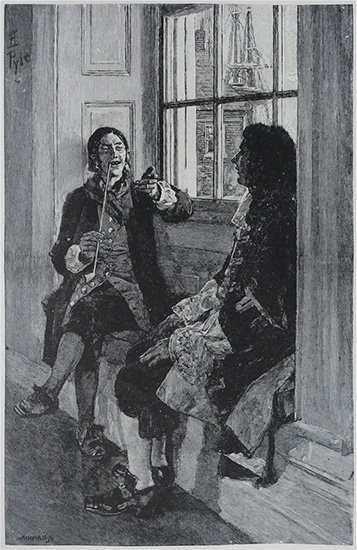 These books were both from the Time-Life series & they were: Douglas Botting’s The Pirates & The Great Chiefs by Benjamin Capps.
The first of these books detailed the infamous activities of pirates around the world from the seventeenth to the nineteenth century, the second was the story of the different North American Indian Chiefs, their culture & on how they tried to preserve their way of life after contact with…Us.
In the former book is the story of the Pirate Thomas Tew, who died in 1695.
Tew started off as a privateer, which was state authorised robbery, but on his first commission from the lieutenant governor of Bermuda to destroy a French factory off the coast of West Africa, he changed his mind, deciding instead to turn to piracy or individually motivated robbery (one was legal, the other illegal).On proposing this to his crew & getting their support, they set sail instead for the Red Sea, passing around the Cape of Good Hope & passing by Madagascar.
On this voyage in their ship, Amity, Tew & his 45 men ran down & captured an Indian Dhow, containing a garrison of 300 soldiers & a prize of more than £100,000.
They returned to Newport in Rhode Island, USA where Tew became good friends with the royal governor there & paid off the owners of the Amity.
Tew’s second voyage in 1694 did not end so well. In September 1695, on pursuing a Murgal convoy of 25 ships, Tew’s ship overtook & attacked one of them. In this ensuing battle Tew was disemboweled by a cannon shot & killed.
Read more about Thomas Tew here & here:
The reason I mention the story of Thomas Tew is that each pirate developed their own flag. Tew’s flag was the white arm holding a short scimitar sword, on a black background, the emblem which Malcolm chose to be the logo for the Worlds End label.