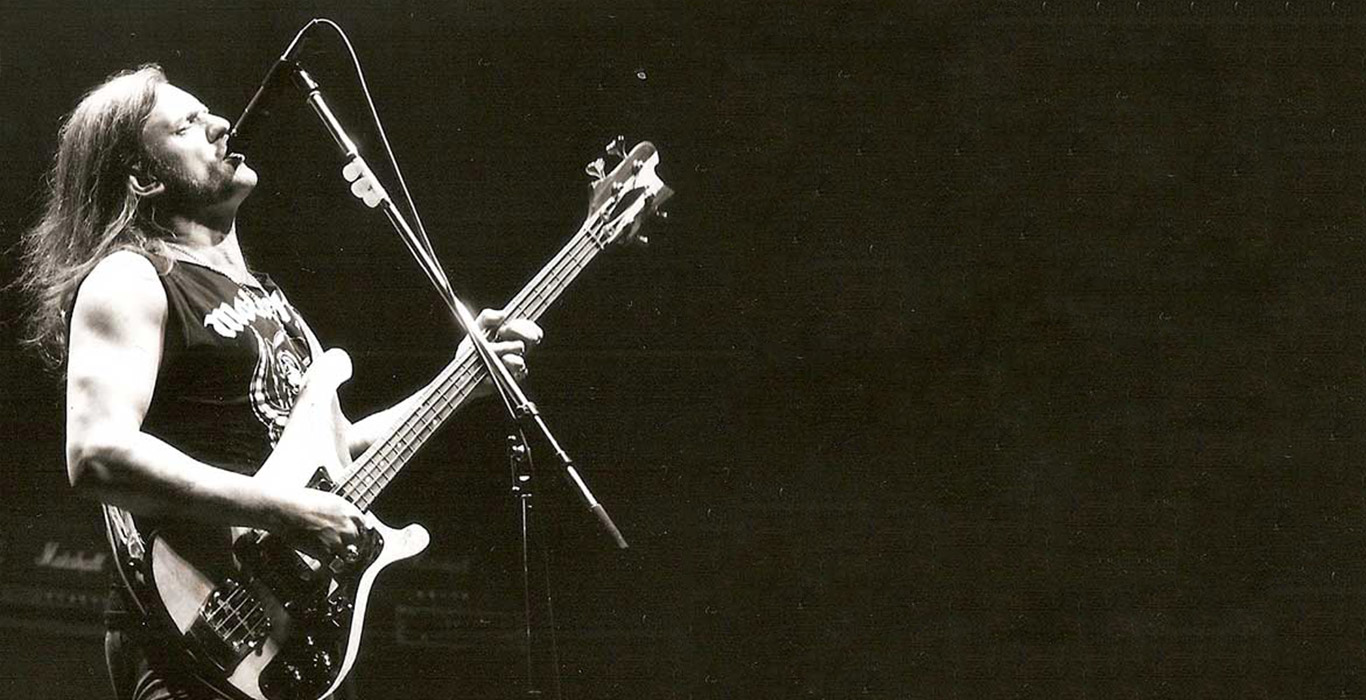 A very Happy New Year to you all!The break was nice but we begin this year with the loss of phenomenon, bass playing vocalist from Motorhead, Ian ‘Lemmy’ Kilmister who sadly died on the 28th December, 4 days after his 70th birthday.

I mentioned Lemmy’s death to my mother as I know that she knew & liked him. She told me that he had come into the Kings Road shop often & that he was always trying to get her to take some sort of pill (he must have ‘fancied’ her). Once he had gone so far as to get one in her mouth which he tried to make her swallow but she spat it out.
At the time Lemmy & his bandmates had no money & they squatted & worked around Worlds End & Battersea (where they met guitarist ‘Fast’ Eddie Clarke who joined the band in 76). They rehearsed whenever they could under a furniture shop in nearby Lots Rd.
However suddenly (& finally) in September 1978 they hit success with the release of their single ‘Louie, Louie’ & then hit the big time on March 4th 79 with the release of their album ‘Overkill’ which reached No 43 in the UK charts.
In looking for a memorial pic I found a photo on the net of him with Sid Vicious & Nancy Spungen (credit: Kerstin Rodgers) which must have been taken in 1977/78 (Nancy died 12th Oct 78, Sid 4 months later). 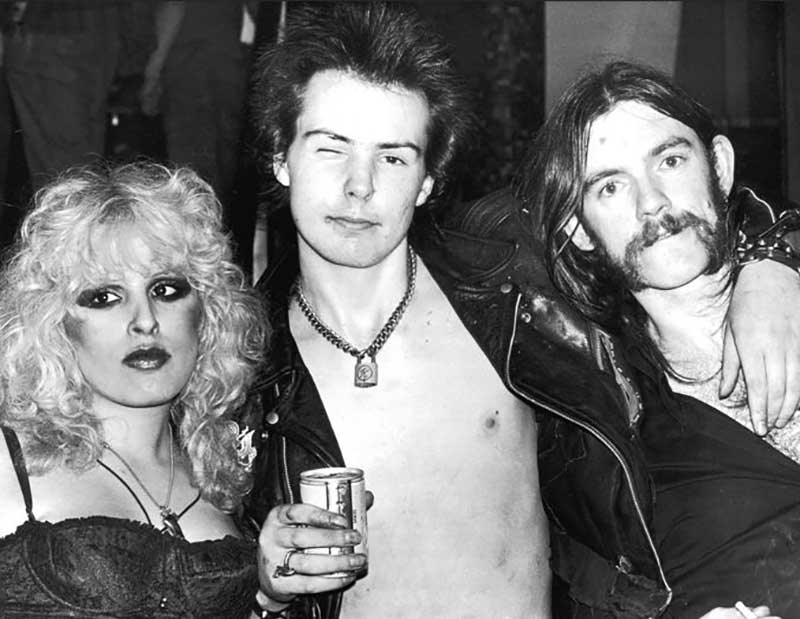 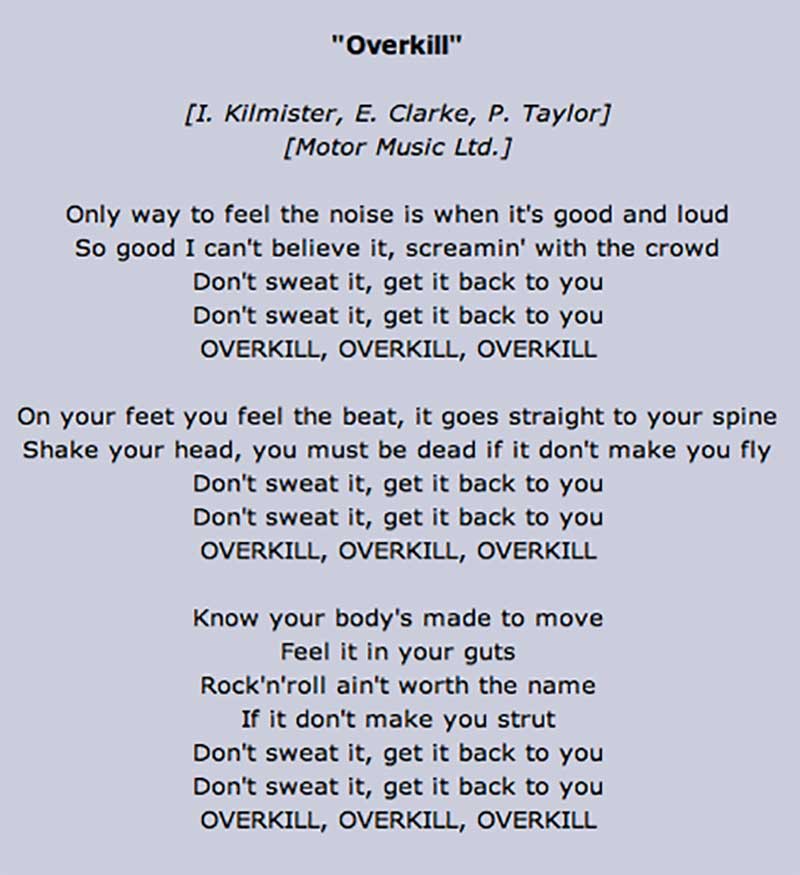 Lemmy had always said that Motorhead’s music was Rock & Roll & that they identified more with Punk than with Metal.
True pioneers, Lemmy’s technique of playing bass was more akin to playing guitar with heavy use of chords & Phil Taylor the drummer learnt to play two bass drums in a wall of pulsating sound (his drumming practicing inspired the track ‘Overkill’). They were the loudest band at the time, Lemmy’s voice fitted perfectly, sounding like a cement mixer in tune & his stance at the microphone was heroic like he was flying through a storm.

Stylish & Lovely, RIP Lemmy & thank you So much.

…Then watch this…
(anybody know where these clips are from by the way?)